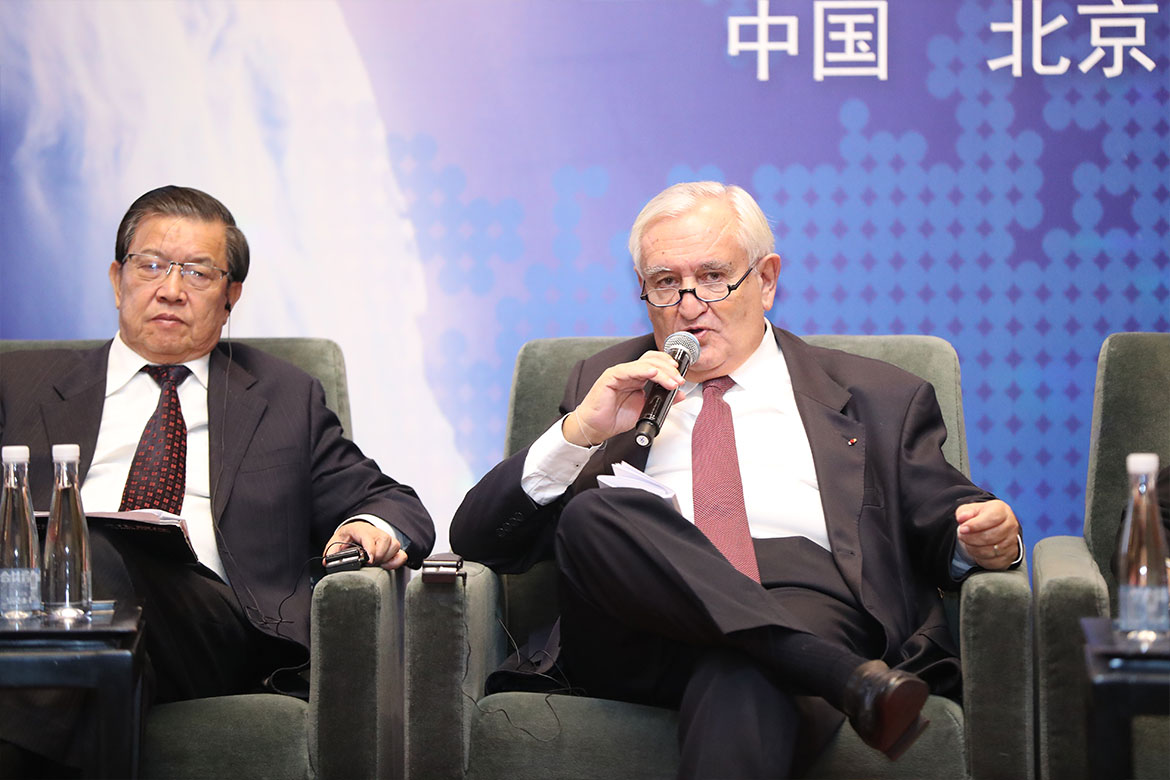 Now in its 10th year the International Capital Conference (ICC) is the leading China-Europe event to access and understand corporate opportunities, including those arising from China’s Belt and Road Initiative.

The ICC attracts C-level executives from some of the world’s largest and most prestigious companies. It has twice been received at the Élysée palace and is regularly Co-Chaired by Minister Long Yongtu and Former Prime Minister Jean-Pierre Raffarin. The list of former attendees include Presidents, Prime Ministers and industry leaders. (Click to see a list of previous ICC & VIP guests) 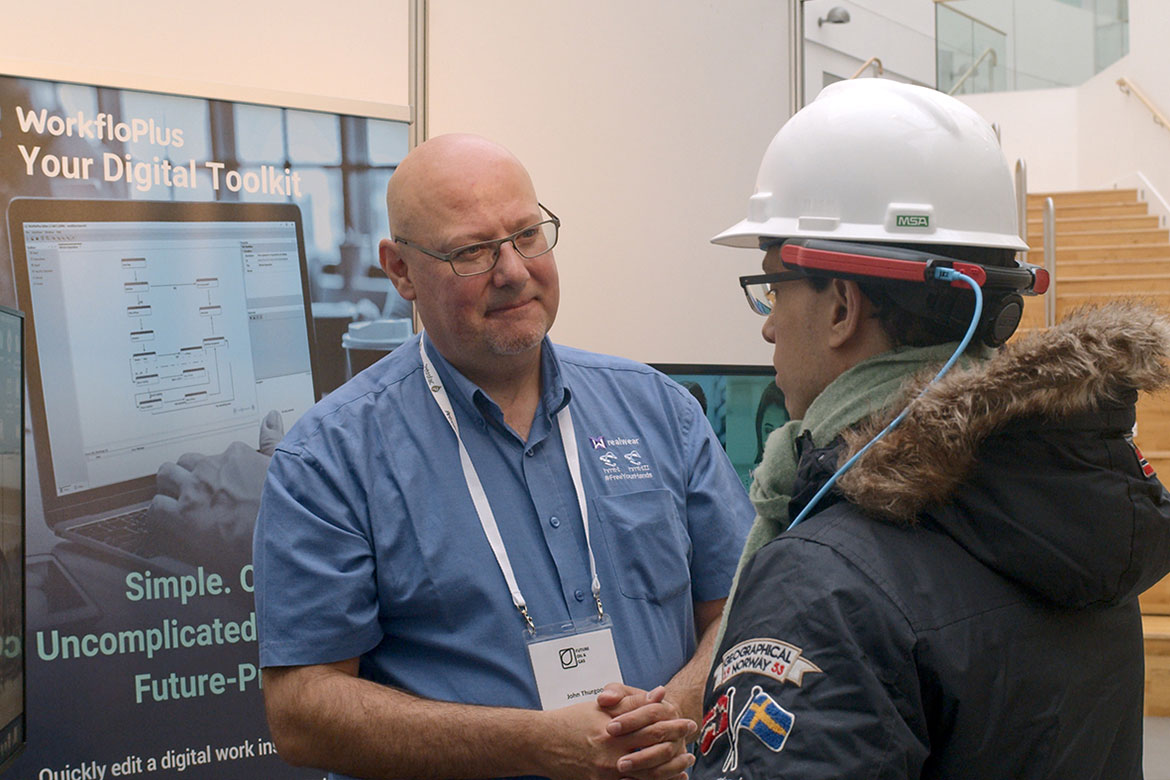 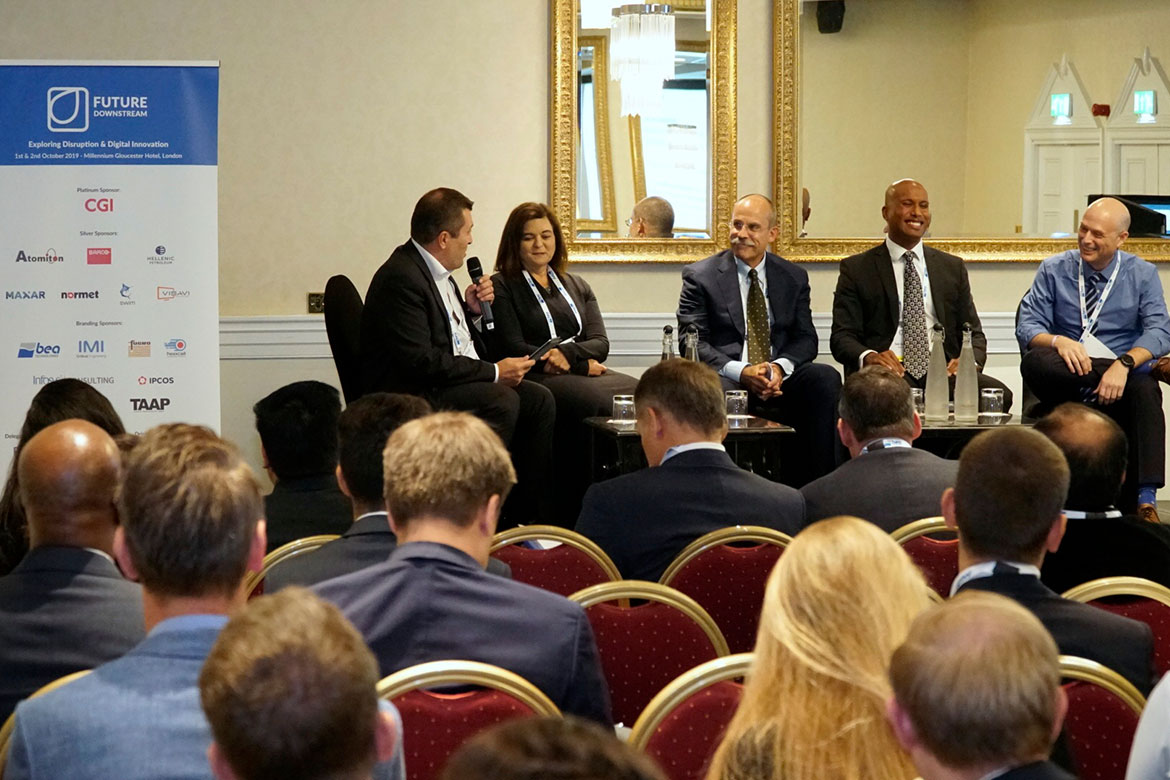 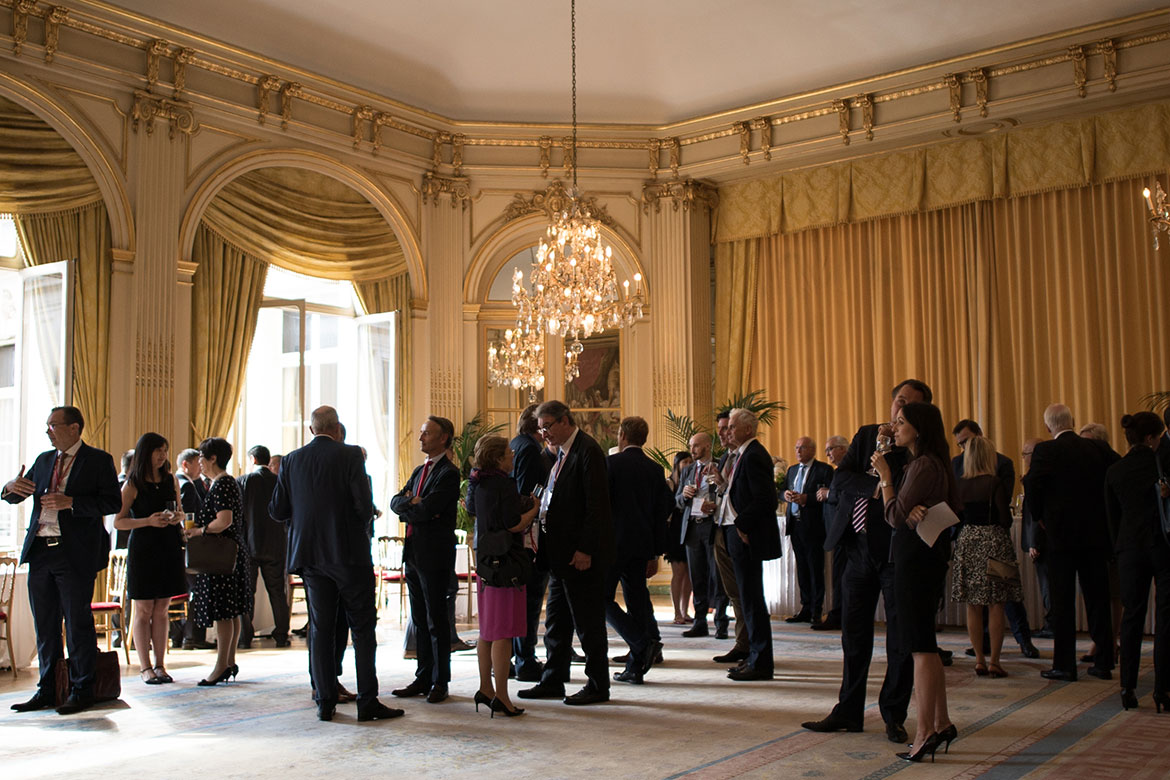